A strangely elusive company that lacks transparency about the service it offers.
Best for:

An almost elusive company, haven’t managed to find out much about who owns it but to go purely off of what they say, they do have a zero log policy and claim that they do not store any information apart from you account name with a randomly generated key to say you are currently connected in order to limit the number of simultaneous accounts. I found some very mixed reviews across the board but nothing that couldn’t just be a smear campaign and any legitimate complaints either through Better Business Bureau (BBB) or other entities all seem to get resolved.

All that aside they have major drawbacks, a lack of transparency around what protocols are used, no P2P traffic allowed, being on the more expensive side of the market with one of the smallest server spreads, the smallest amount of simultaneous devices, and requires an add-on for unblocking streaming services. It certainly raises the question, what are you paying for?

See the table below for the overview of VirtualShield’s main pricing features, and continue reading for deals, coupons, and seasonal discounts. 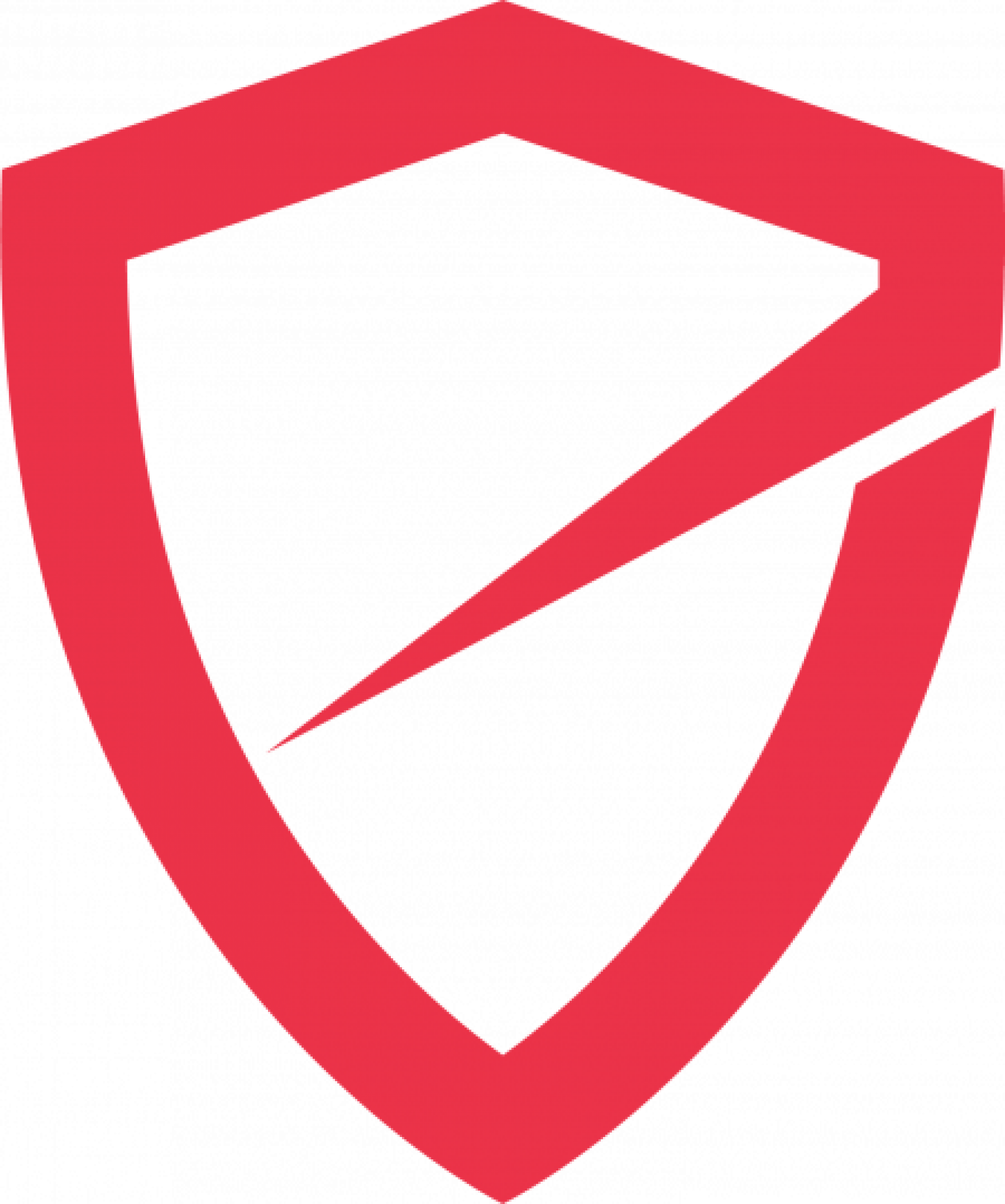 There are no reviews yet.

Compare with other VPNs

1VPN exists to help people find the right VPN for them through comparison of key features and security.

We are reader supported. This means when you buy through links on this site, we may earn an affiliate commission.